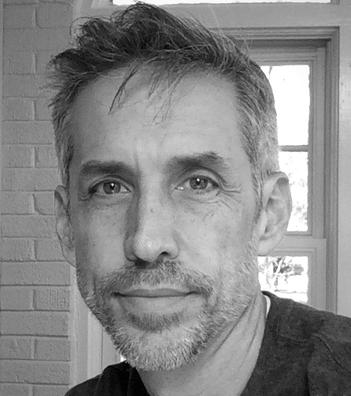 Greg M. Dodd lives in Columbia, South Carolina with his wife, Caroline, and their Anatolian Shepherd, Desmond. His debut novel, A Seed for the Harvest, won a Silver Medal for Christian Fiction in the 2015 Illumination Book Awards. His other published works include the three-time award-winning play The Gills Creek Five, the short stories The Lost Bean and Letters from Damascus, and a contribution to the anthology Precious, Precocious Moments (compiled by Yvonne Lehman). Greg earned both his bachelor's and master's degrees from the University of South Carolina and is the owner of Sweetwaters Coffee & Tea in Columbia.

Pat Rullo, host of Speak-up Talk Radio, interviewed Greg about his new book, The Gills Creek Five. That interview, and a previous interview about A Seed for the Harvest, can be heard here. Other interviews with Greg can be found on Edgy Christian Fiction and New Asian Writing.